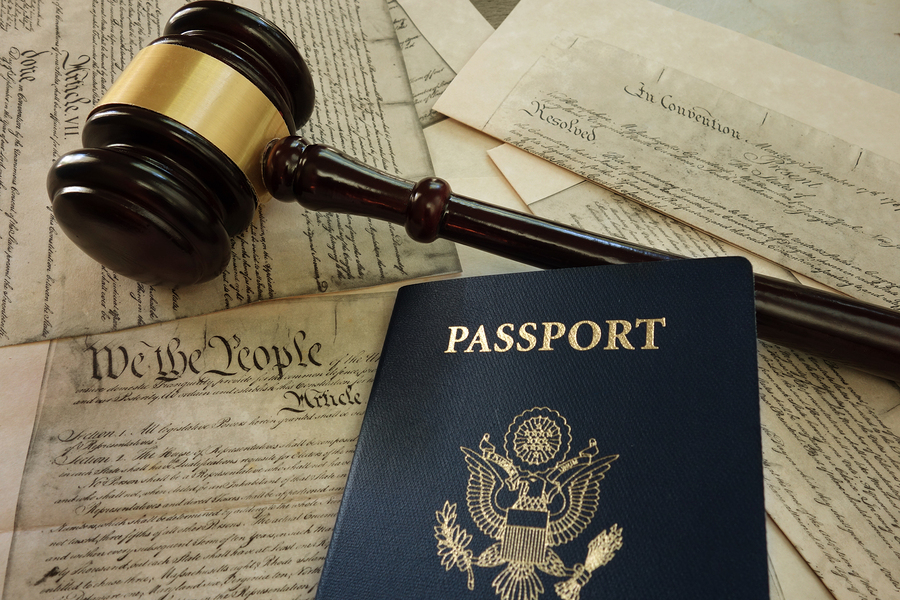 Refugees often flee persecution, war, or extreme civil unrest with the barest of possessions. They may have left behind almost everything that was important to them. If they do find a new nation willing to accept them, the road to a new life, even if it is only for a few years while their country of origin achieves a more stable existence will be a long and complicated one. One of the first important services which refugees will certainly need is an interpreter who can translate for them and act as an intermediary between the refugee and government agencies.

If refugees do have any documentation with them, passports, birth certificates, marriage certificates, trade or professional qualifications, and employment records just to mention a few that will be of importance there will also be a need for people who can perform legal documents translations. The eventual success that the refugee and his or her family has in integrating into their adopted home country may depend on just how well legal document translation for refugees is carried out or made available.

Refugees are unlikely to bring with them hoards of cash and may have had to leave behind them any of the assets they once owned. Transferring these assets, even if it is feasible, may take months or years of patient negotiations. They may have to depend on the generosity of volunteer translators and interpreters or government-appointed ones if they are available in the language of the refugee.

Refugees are less likely as a group to have fluency in the language of their adopted host country as it may be down to the chance that they have arrived safely in that country. Take the exodus of Syrian refugees, for instance, over the last war-torn years of that country.

Syrian refugees could have ended up temporarily or more permanently in any one of a number of countries with mutually unintelligible languages, from Turkish through to Greek, Italian, German, French, Swedish, Norwegian and Danish, just to mention a few. Syrian refugees at least are likely to expect Arabic translators as their language is one of the world’s major languages, but many other refugees originate from much smaller language bases. How many host nations are likely to have Somali or Tigre translators or interpreters, for instance? In this day and age of massive movement of people in distress, the demand for professionals that can handle legal document translation for refugees from many different origins shows no sign of abating.