Legal Translators Need to Have Skills in Comparative Law 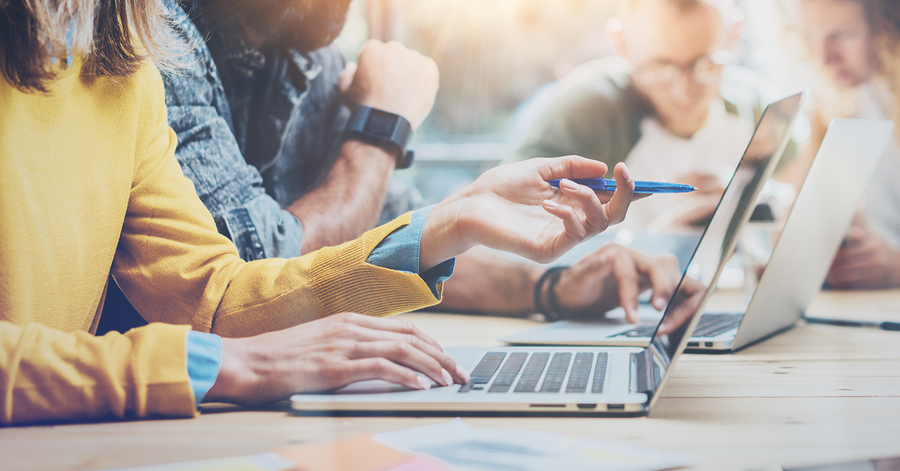 The history of translation and the profession of legal translators can be traced back to at least Ancient Egypt, with documents that have been discovered showing a translation of a peace treaty between Ancient Egypt and the Hittite Empire. That was back in 1271B.C! The rise in the Greek Empire meant that many documents had to be translated into the languages of the many different communities that the Greeks had colonised. As empires waxed and waned over the next two millennia, there was plenty of work for early legal translators.

Nowadays, the importance of legal document translation is emphasised by the growing economic, political and cultural links between states or within states. Take those countries that are officially bilingual or multilingual, for instance. Finland, Switzerland and Canada, just to mention three of these nations, have already had to contend with the necessity of legal translation for a long time.

The main point of interest is how legal translators are taking into account differences in terminology between the source language and the target language. Legal translators need to have knowledge of comparative law as it applies to at least two different languages.

It is well known that legal terminology is uniquely specific. Legal terms do not necessarily mean what they mean in everyday speech and there is sometimes no equivalent expression either because of differences in the law or because there is no literal translation available. Sometimes, it’s because the legal system itself has had a long and complex history. Familiarity with the legal terminology in such a legal system is made more challenging because it is a sum of all those historical changes that have taken place.

In fact, legal translators in truly bilingual countries have it easier simply because they are dealing with literal translation based on a single national law. For example, Finnish legal translators are dealing with the same law in Finland whether it is interpreted in Swedish or Finnish. It becomes harder when translating from Finnish and the Swedish of Sweden, simply because despite obvious similarities, the two legal systems are different.