The History of Translation: Past, Present and Future Impacts 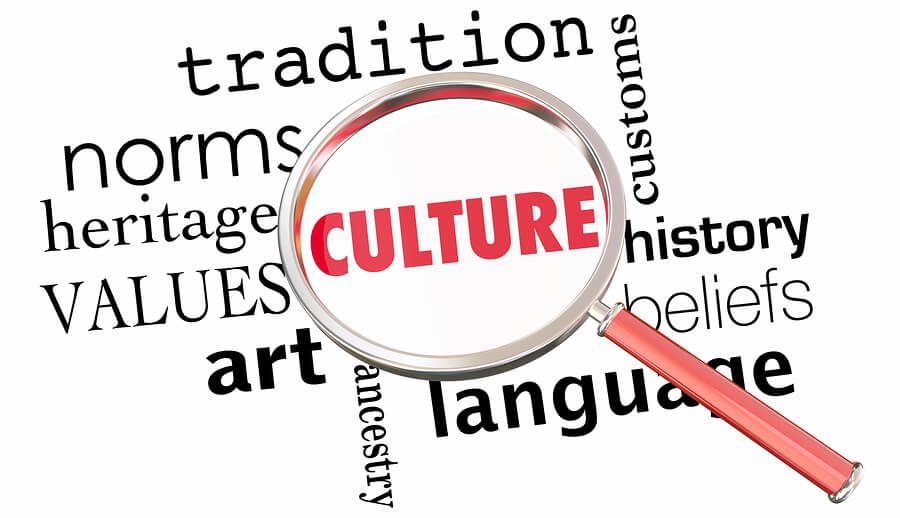 The early history of translation and its impact

The quality of the translations was not necessarily that good and even translations done by St. Jerome had a major influence on Western culture. For example, there are numerous pictures showing Moses displaying horns on his head. This is because St. Jerome translated the word ‘keren’ in Hebrew as “grew horns,” when it should have been “radiated light.”

Communities that have existed in isolation are still being discovered today as was recently revealed by FUNAE the government department in Brazil responsible for indigenous people. It announced that there were many tribes who still aren’t known about it. When they are discovered it’s a distinct possibility that religious groups will want to translate the Bible into their language. People will have difficulties understanding the religious translation of the Bible after a translation of the Bible has been completed because they won’t be able to read or write even in their own language.

Other well-known translations in the history of translation are the Priapiea and “The Perfumed Garden of the Cheikh Nefzaoui: A Manual of Arabian Erotology.” Jorge Luis Borges who lived between 1899 and 1986 translated “The Happy Prince” written by Oscar Wilde into Spanish for a Buenos Aires newspaper at the age of just 9 years old. He translated the works of Rudyard Kipling, Virginia Woolf, William Faulkner, Hermann Hesse, André Gide, Franz Kafka, Edgar Allan Poe, and Walt Whitman into Spanish as well. He did not translate the Bible.

In the early history of translation, language service providers didn’t get the assistance from machine translation tools like they do today so this helps with a complicated technical translation. However, despite these modern additions to help language service providers it still hasn’t reached the point where machine translation can be relied on completely. Languages can’t be translated word for word as they contain idioms, nuances, and cultural variations that need to be understood by an experienced human translator who knows everything there is to know about his or her pair of languages.

Translation tools are good at identifying a match at the sentence level, quite reasonable at finding concordances, and just terrible at making good sound suggestions at the level of the sub-sentence and even worse at the morphological level. This is the history of translation so far.

However, if you try to put a CV or letter of application for a job or a specific marketing document for a new product through the Google translate tool you are unlikely to get a favorable translation. If a translator uses machine translation tools to speed up a translation task which would then only need to be proofread for accuracy then these are tools that are likely to remain into the future. Machines are currently not proficient at forming coherent and grammatically correct sentences when asked to translate some text. This means they are not as reliable as a human translation. In such areas as law and medicine, highly accurate translations are essential, so at the moment human translation is still heavily relied upon to produce a quality translation.

Last year in Korea, Sejong Cyber University put together three machine translation programs to compete with human translation. The result was that the machines failed to live up to hoped-for expectations. The machines were a lot faster but more mistakes were found in the finished machine translation. At the best, 90% of the texts translated by the machine were grammatically awkward, to say the least. The translation market by 2024 is predicted to hit the $1.5 billion mark, Global Market Insights reported. This will probably mean the future of translation will see more apps like Google translate will come on the market, but whether they will really be any good remains to be seen.