The Benefits of Hiring a Legal Translator 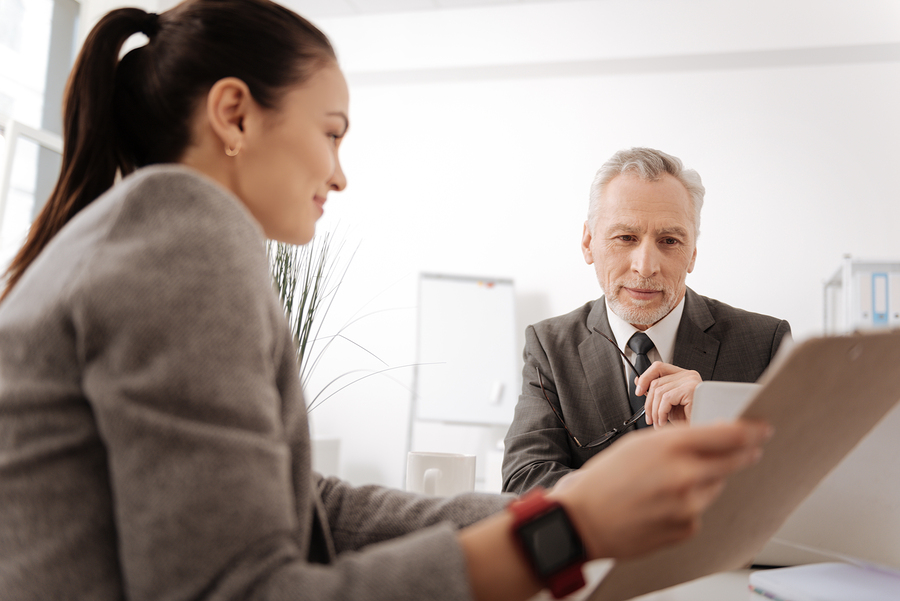 These days, with the constant movement of people between countries there is a greater need for translators than ever before. Often though, potential immigrants are turned down from migrating to a second country and refugees are being rejected for various reasons too. This means international legal firms are more often hired to help to turn around decisions made by immigration officials.

Many of the documents that need to be translated are of a personal nature which means the utmost security is required to be followed by the legal services. However, one of the benefits of getting a professional legal translator to do the translations is that they are the most dependable when it comes to keeping the documents confidential. A professional legal translator marks confidentiality as an important aspect of the job.

A reliable legal translator can accurately translate any type of legal document ensuring that the exact meaning of the document is replicated in the final document. This means that a court without any doubt will accept the translation as accurate and no further questions will be asked about the accuracy of the translation. That is one of the benefits of hiring a professional legal translator.

Who Benefits the Most from a Professional Legal Translator?

If you are migrating to the United States and you use a professional legal translator to undertake the translation of key legal documents you can be far more certain your translated documents won’t be rejected. The United States Citizenship and Immigration Service is extremely fussy about the quality of translated documents and will reject any that don’t meet its strict requirements. Anyone who chooses to hire the services of a professional legal translator for the purpose of migrating to the United States will have a far higher chance of being successful than if a general translator is used.