What Are The Most Important Languages of The 21st Century? 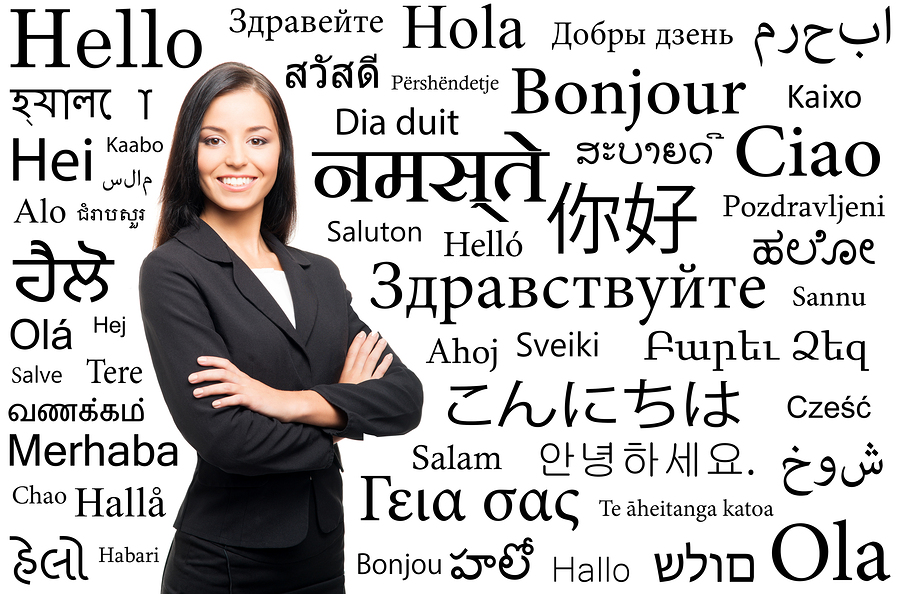 Many companies and organizations are involved with international communication more than ever before. They either conduct international trade using the internet, or they establish branches of their businesses in countries where they are most likely to attract new customers. Anyone who is seriously considering learning another language should look at one that is spoken by large numbers of people around the world so that the new language skill can be used more effectively. Most specialists who work in the field of linguists are likely to agree with this move.

Important Languages of the 21st Century

If you are not an English speaker you should consider studying English, as it is spoken by around 2 billion people globally. It is also used extensively on the internet and you will find it can be heard amongst trading partners who are marketing their products outside of their countries of origin.

Spanish is another widely spoken language. More than 300 million people speak it and many of these live in the United States, which has pushed people to choose Spanish as a second language to learn to add to English.

Mandarin Chinese is spoken by more than one billion people globally and this is set to grow as China expands outwards in its influence, both economically and politically.

You won’t hear Russian spoken as often as other key global languages but there are around 155 million people who speak Russian as their mother tongue. It is also regarded as an official language of the United Nations. It’s expected to grow in importance as Russia has more global influence.

Arabic, as well as being an official language at the United Nations, has 300 million speakers spread across North Africa and the Middle East. These nations are likely to play a more important role in the world economy in the future as international trade flourishes. So, Arabic shouldn’t be overlooked as a useful language to learn.

Japan never gives the impression that it’s a large country, but that doesn’t seem to matter as it is very influential, which means Japanese is an important language and is set to stay that way.

The languages described above may be some of the most important languages of the 21st Century, but there are around 7,000 languages spoken throughout the world. If you are thinking of taking up a second language you should think about how widespread the language is that you choose. The more people who speak it and in more different corners of the world it is spoken, the more useful it is to learn that language.