Difficulties for Translators When Translating Legal Documents From Arabic Into English 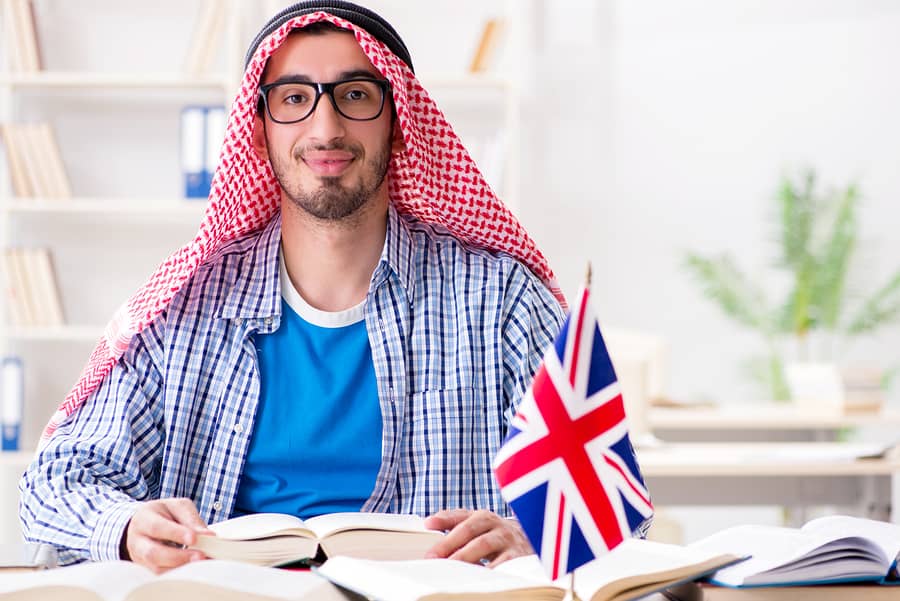 Legal translations between English and Arabic are more commonplace today due to the increase in movement of people from Arabic speaking countries for either immigration or to seek asylum in another country due to persecution. Many translation problems between the two languages are due to difficulties in providing suitable translations for cultural-specific language.

The Difficulties of Arabic to English Legal Translation include the following:

Legal translations that need to be accurate are hindered by the gap that exists between the Arabic and English language systems. Both the two languages belong to language families that are not the same. Arabic is a Semitic language and English is one of the many Indo-European languages. The difficulties for translators are linked to:

Cultural foundations of English and Arabic

The cultural backgrounds of English and Arabic are markedly different. Legal English is connected to Common Law and any legal terms can only be fully understood in this context and there are no direct links between Common Law and Arab or Islamic Civil Law so Legal Arabic has its context in Civil Law and Islamic Law. The later is used in countries like Saudi Arabia where both the Qur’an and the Prophetic tradition (Sunnah) are the foundation of the constitution and so maintain and enforce rules in many areas of life. In Egypt, on the other hand it follows both Civil and Islamic Law. Meaning and its legal terms in each of the legal systems are enshrined in the legal culture.
The differences found in these legal systems make legal translations challenging because the legal vocabulary is culturally specific and bound to the specific legal system.

The absence of legal terminology that can be shared with different languages like Arabic and English means there needs to be a constant comparison taking place between the source language’s legal system and the target language. Legal communication in different cultures and languages has its own ‘legalese’ so mixing between registers and styles makes the translator’s task unusually challenging. Specific examples are:
• the language in use by lay witnesses;
• police slang;
• technical jargon used in testimonies and reports of expert witnesses.

English Legal Terms are often Archaic and Latin based

In use in legal English, solicitors often still use archaic words like hereof, hereby, aforesaid and thereby. These Old Middle English lexical terms are found in many legal texts despite the push to modernise. Legal English is also full of Latin words that originated in the Middle Ages, like ad hoc, pro-rata, de facto, mutatis mutandis, inter alia and ab initio. These sorts of lexical items don’t have any equivalents in Arabic.
Translating any archaic terms can be done by using parallel words such as the word notwithstanding means in English, although or despite. The archaic English terms such as hereunder and hereinafter could be translated as فيما يلي – meaning which follows, thereafter translated as فيما بعد – meaning after that. ‘Set forth’ combined with ‘herein’ is translated as الواردة فيه which means ‘mentioned in it’. The term ‘Set forth’ is used in other ways in different contexts. In the United Nations Charter it’s written as المبينة meaning ‘illustrated’ or ‘mentioned’. In the United Nations Universal Declaration of Human Rights ‘set forth’ is translated as: المنصوص عليها meaning ‘mentioned’. Additionally, foregoing’ is translated as سالفة الذكر meaning ‘aforementioned’. These examples show that the translation of archaic words and expressions into Arabic are not necessarily the same but they do offer the translator some options that may help towards finding the best equivalent lexical item when translating from English to Arabic.
Translating between English and Arabic and vice versa is not likely to become any easier until the English legal systems decide to change their use of archaic words. Old habits die hard and legal systems often believe that people should adapt to them and not the other way round.