Which East Asian Language is the Easiest to Learn? 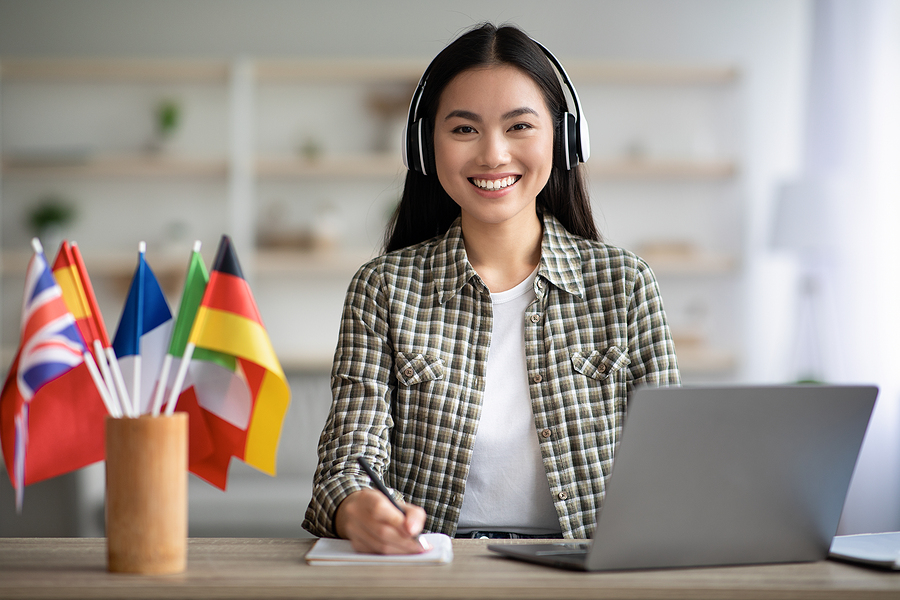 The three main East Asian languages, Korean, Japanese, and Chinese, are each spoken by tens of millions of people, hundreds of millions in the case of Chinese. There are often very specific reasons why someone who doesn’t speak any of these languages might want to learn at least one of them. For anyone who speaks a European language, these three languages appear to be an intimidating challenge, partly because of the way they are written. The challenge is a real one for most non-Japanese, Koreans, and Chinese and it’s hard to say which is the easiest of the three to learn. Even speakers of Japanese, despite its links to the other two languages, might find it challenging to learn either Korean or Chinese and the same goes for the speakers of the other two languages. However, despite the very real differences between the three, the links, mostly historical, between these languages make them easier to comprehend and learn by each other rather than by people much further away.

The question of which language is easiest to learn is a bit of an illusion because anyone who needs to learn any language, whether it is one of these three or another of the world’s several thousand languages hasn’t much choice but to find a way to learn it. To explain what is meant here, say someone is transferred by their company to Beijing to be employed in a local office of that company. If it was discovered that Korean or Japanese was actually easier to learn than Mandarin (Chinese) would neither be here nor there. The task at hand would be to master as much Chinese as can be learned as possible.

In fact, if there would be a competition between the three languages to demonstrate how easy (or difficult) they are to learn, then it would probably be a dead heat. Each language has some easier aspects to learn and some harder aspects. Some of these comparisons are described below.

Chinese grammar is, at least for speakers of most European languages, including English, is the easiest of the three to learn. Sentence structure, for example, is very similar to that of English and generally, most European language speakers would be familiar with Chinese syntax and conjugation. Japanese and Korean grammar tends to be similar to each other and more difficult for European language speakers than Chinese. For example, both Japanese and Korean have an inverted sentence structure compared to English. Verbs come at the end of the sentence, whereas they tend to follow the subject and precede the object in an English sentence. Japanese conjugation also reflects socio-cultural norms and depends on the relationship that the speaker has with the person spoken to.

Japanese speech is the easiest for European language speakers. This is because it lacks the tonal variations that are an essential part of Chinese speech. While even English has some limited tonal variation, this is far surpassed by Chinese. Learners of Chinese must use the right tone when speaking even though two quite different meanings are written exactly the same way. Korean is not a tonal language like Chinese, but some Korean sounds are quite difficult to learn for non-Koreans and this makes learning how to speak Korean easier than Chinese but not as easy as speaking Japanese.

Korean writing is by far the easiest for European language speakers to learn, while this time Chinese becomes the most difficult to read and write, mainly because of the hundreds of different characters that must be learned, about 4,000 in total. Japanese has a simplified version of the Chinese system plus characters of its own, but for any non-Japanese, they still require learning to be able to read or write in Japanese.