What is the Difference Between Chinese and Korean? 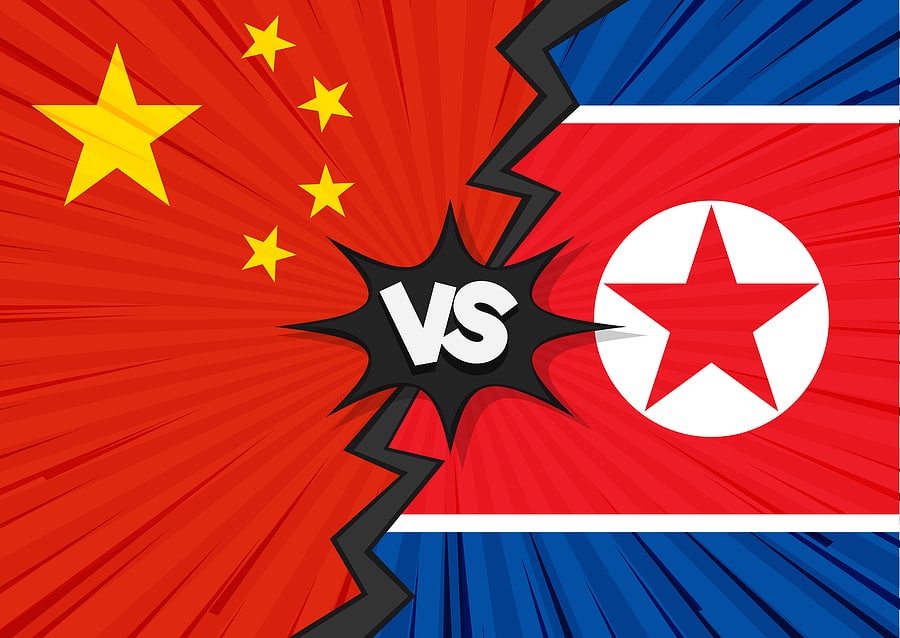 The main reason that there is mutual incomprehension between Korean, Chinese, and Europeans is that there are differences in the alphabets or methods of writing these languages as well as grammar and pronunciation. It must also be recognized that there are many different European languages, too and these also vary from languages like Welsh and Gaelic to Finnish, the Romance languages, and those based on the Cyrillic alphabet.

One important similarity of learning Chinese and Korean for anyone who speaks another language is that both languages are spoken by many tens or hundreds of millions of people. There is certainly an advantage for anyone who wishes to become an expert in either language to become proficient. Probably Chinese has the advantage here because it is much more widely spoken than Korean, although there are Korean and Chinese speakers scattered all around the world.

Korean also has the easiest alphabet of the two languages. It is basically phonetic, which means you pronounce a word the way it is written. The Korean language is called hangul and is supposed to be one of the most accurate of alphabets in terms of consistency of pronunciation. Chinese on the other hand is like some of the southeast Asian languages as it is tonal. Even if a word looks the same it may be pronounced with a different tone which totally changes the meaning of the word! While Korean writing may be easier to interpret than Chinese, both are different from each other and look nothing like any European language. Chinese and Korean both use characters but Chinese characters are not letters if the alphabet, but represent different sounds. Some characters are words in their own right. Koran characters, on the other hand, are based on the Korean alphabet.

Both Korean and Chinese have grammar rules that are quite different from any European language.  They don’t resemble each other, either. Koreans may even prefer to speak English to a Chinese person because they haven’t mastered Chinese! Probably Korean wins the easiest grammar competition of these two difficult languages to learn. Just to give an idea of the differences between English and Korean, for example, English tends to put a verb before a noun in a sentence, while Korean reverses the order. Whereas an English speaking soccer player would say “I kick the ball,” the Korean player would say “I the ball kick.”

So, which is the easiest language to learn? Korean just wins the battle of the two languages, mainly because of the ease of using the alphabet, once the hangul characters are learned and because the grammar is slightly easier than Chinese. Learning Chinese has one main advantage over Korean in that you are far more likely to meet a Chinese person somewhere around the world than a Korean. There are 20 times as many Chinese people in China itself than there are Koreans in Korea.