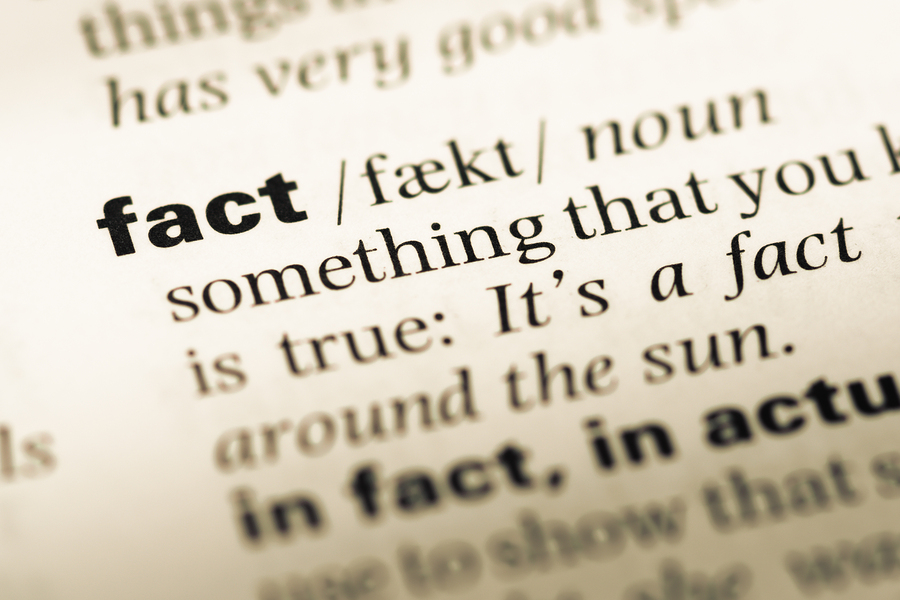 ● History’s 1st translation was that of “The Epic of Gilgamesh,” which stands as the oldest literary translated work that took place by a human. It was translated into Asiatic languages around 2,000 BC. This indicates that translation is a very old profession.

● The translation industry today is worth $40 Billion.

● There are approximately 300,000 professional translators presently working in the industry today. Many of these work for one of the 104 translation service providers.

● The industry is worth $40 billion throughout the world which is one of the top 10 amazing translation facts to make you think.

● The commonest languages are French, German, English, Japanese and Spanish followed by Italian and Russian.

● The homepage of the Jehovah’s Witness website is the most translated webpage globally and the website can translate 780 languages, even though there are 913 language options, like Pennsylvania Dutch, a colonial American German language (not Dutch); 7 varieties of the Thai language, as well as Zimbabwe Sign Language. They are, it seems, making a deliberate effort to spread the facts about their religion around the world.

● Apple has its website translated into 128 languages, including regional dialects.

● Wikipedia has 43 million pages, which can be understood in 286 languages.

● The Vatican’s website can be translated into just 9 languages, which includes English and Latin.

● Even though when it comes to book translations The Bible leads the way, the publishing arm of the Jehovah’s Witnesses called the Watchtower society does an awful lot of publishing in different languages and they feature in the top 10 for the number of texts which are published in other languages. This is one of the top 10 amazing translation facts to make you think.

● The United Nation’s Universal Declaration of Human Rights is translated into a whopping 462 languages.

● Antoine de Saint-Exupéry’s The Little Prince, which was first published in 1943, is now the globe’s most translated novel and it can be found translated into 300 languages.

● The authors with most translations include Jules Verne, Agatha Christie and William Shakespeare.

● International Translation Day is on The Feast of St. Jerome who is a well known translator of Christian texts and he translated directly from Hebrew the Old Testament into Latin. He is known as translation’s patron saint.