Legal Translators for the Maritime Industry 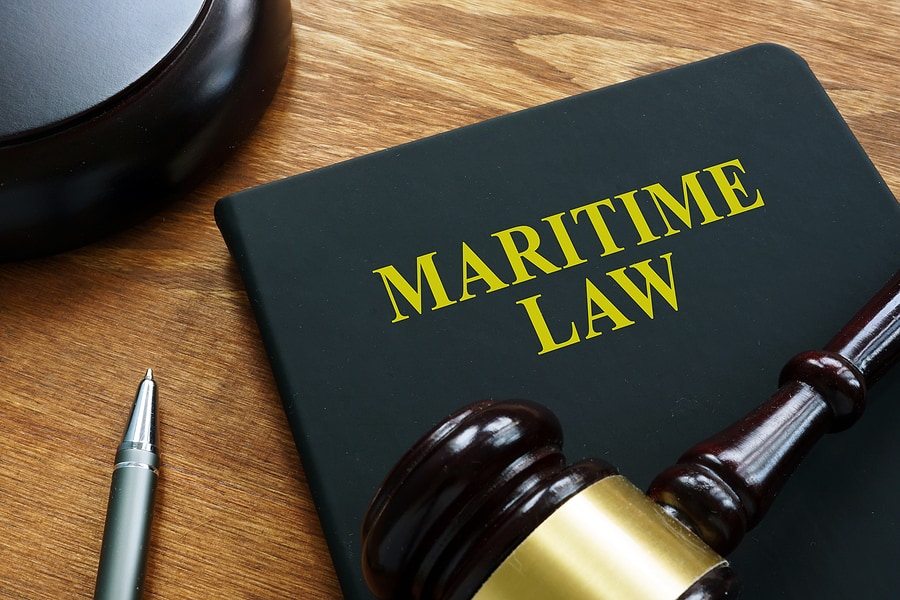 Maritime law is often referred to as admiralty law or the laws of the sea. It is made up of a number of laws, conventions, and treaties that direct the actions of private maritime businesses and other issues, such as the settling of shipping disputes or prosecuting offenders who have broken laws in international waters. It is important that international maritime law is translated into all the major world languages as captains and crew on ships and other vessels speak a wide diversity of languages.

What are classified as international waters?

The term “international waters” has no real legal basis. All countries that have a sea border typically have exclusive economic control of the sea up to 200 nm from that nation’s coast. This does not necessarily mean a foreign-flagged vessel has to obey that nation’s rules except where they impinge on economic issues, e.g. pollution, fishing, or mining the seabed. Typically, when transiting international waters, the vessel will usually fall under the authority of the country’s flag it is flying or the closest coastal country.

When a vessel is in international waters, it is not that easy to decide exactly what rules apply. A lawyer who specializes in maritime law would have to make that decision. For example, in the United States, if a ship is in United States waters, the U.S. Coast Guard would have the authority to control and enforce any maritime matters.

What is the source of authority for international maritime law?

There is also a need for laws that regulate the vessels from other countries that transit international waters. It is the International Maritime Organization (IMO) that monitors this type of activity. The IMO provides a structure for the security of international shipping. It uses several languages which include:

Maritime law helps with the administering of the following:

3 main standards make up the IMO principles and these come from:

When maritime legal cases need to be considered and solved there are inevitably legal documents that will be needed which are not always written in a language that is understood by all parties actively involved in the case. In this situation, a professional legal translation will be essential to translate important legal documents. That is when you need to contact a professional legal translation service.

Legal documents are often written using legal terminology and when it comes to maritime law there is specific legal language and terminology that needs to be translated. The IMO has over 200 titles related to maritime issues that are available in English and many are translated into French, Spanish, Arabic, Chinese, and Russian to help to ensure international understanding.