Why a Legal Translation is Needed for Fraud Cases 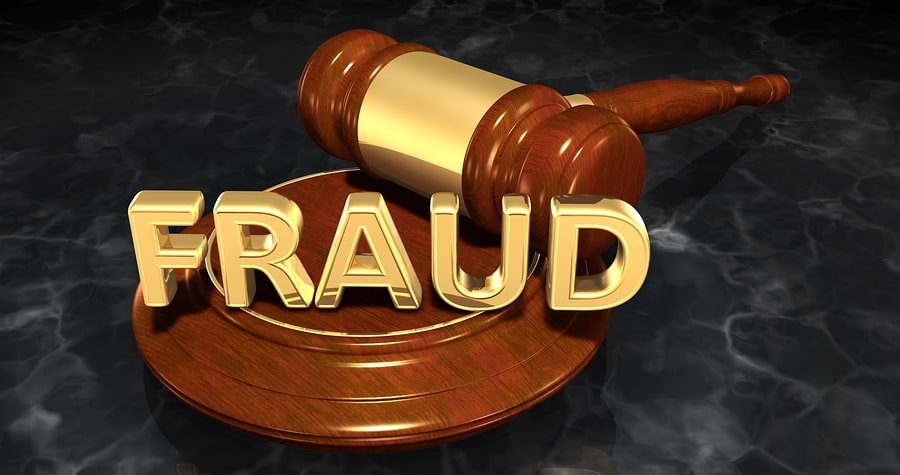 There has been a lot in the news about how banks in England are acting as keepers of money for corrupt politicians from overseas who steal the taxes that ordinary people have paid and sent them abroad. The once head of the overseas anti-corruption unit, Andrew Massey, insists that there must be more vigilance when the language used in these transactions is concerned. So often, if a large sum of money is being transferred, no one knows much about it because the information about it is not in a commonly understood language. It’s hard to follow up illegal transactions if the transactions aren’t written in English. The suggestion is that staff members who are bilingual should be asked to help out with any legal translations when it comes to assets transferrals.

If there is no one with the right language ability then someone should be hired to do the translations. It’s important to carry out a risk assessment if large sums of money suddenly appear in a bank account. Google Translate could be used, but translated documents become publicly accessible information once they have appeared on Google Translate. In fact, using Google Translate for confidential or potential fraudulent documents is considered to be a data breach. Even if a government organisation is investigating fraudulent activities and uses Google Translate it could be slapped with a considerable fine under the Global Data Protection Regulations (GDPR).

The Pros and Cons of Translations of Documents Revealing Fraud

If documents are expected to reveal some sort of fraud, the safest way to get them translated is to use an experienced preferably well-qualified translator who knows how important it is to keep all translations confidential. However, when investigating possible fraud, it may mean translating a large number of documents to get to the truth of the fraudulent activities. Translating all these documents could be an expensive exercise. Investing in professional translators is useful when someone has provided falsified documentation or the risk is high for discovering money laundering or the financing of terrorists.

Tenders, Mergers and the Question of Multilingual Due Diligence

The policies and procedures for due diligence checks in a multitude of languages are designed to highlight issues which could reveal terrorist financing risks and money laundering. These can be used to protect businesses that are engaged in an acquisition or merger as well as international tendering. Vast numbers of documents and emails are generated when a major tender is taking place and in many languages. It’s important that checks are made even if it means translating all the documents otherwise the bidder could be exposed to fraud allegations and corruption. This came about not long ago at Rolls Royce PLC where controls were slack so bribery took place. It had to pay £497.25 million to settle the case and it had a profound effect on its reputation. Those who were allegedly part of the scandal are currently being investigated by the British Serious Fraud Office.

The Rolls Royce incident addressed 12 cases of wrongdoing in seven areas of the company dating to back in 1989. The case was all about false accounting and intention to be corrupt which was to do with the submitting of documents to the Indian Government that was made up of false information.

It’s far more difficult to successfully commit fraud today as so much information can’t so easily be concealed in the digital world. There is more focus on complying with the law and the savvy compliance officer makes sure that nothing gets concealed in translation.