English to Spanish Translation: How to Overcome the Challenges 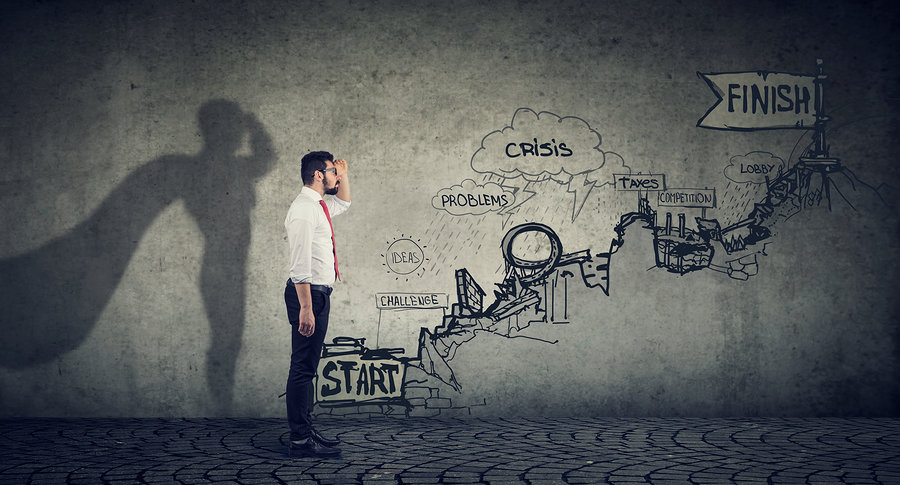 Throughout the world, there are estimated to be at least 427 million Spanish speakers spread throughout 21 countries that have Spanish as one of their official languages. It is spoken throughout North and South America, parts of Africa, and Europe. In terms of the number of native speakers, it comes second after Mandarin.

What makes Spanish particularly difficult to translate is that each district that speaks Spanish does so use its own version. This means typically the same expressions may not mean the same in different countries. A company that wishes to market its products to the Spanish-speaking world may not fare well unless its promotional material is given to different Spanish translators who are able to translate into correct Spanish for the targeted country.

Why Translating From English to Spanish is Sometimes Tricky

Spanish is closely linked to both Portuguese and Italian as a romance language and this affects the way meaning is conveyed.

English is not a standard language when it is spoken in Britain, the United States, Canada, or Australia. Overall it is identical but there are some notable diversions such as the word ‘check’ which in the United States is a piece of paper that denotes a financial transaction while in Britain it refers to the act of looking over something. These sorts of differences apply to Spanish as well. Overcoming translation difficulties starts when the translator has been told what Spanish country the translation is likely to end up in. This means he or she can adapt the translator to meet the needs of the Spanish in that country.

Typically Spanish, when compared to English, is a longer language. When a translation takes place from English into Spanish, 30 percent more words will need to be used to get across a point. This is particularly challenging when the translation is of short, punchy text commonly used in billboard advertising where space may limit the number of words.
Overcoming the English to Spanish translation challenge
It is no point in getting a translator to do a word-for-word translation for advertising slogans. The only translator who has the skill to do this is one who can manipulate the translation so the marketing message has the correct effect. The marketing translation should present the advertiser’s message in a concise and clear way.

Spanish has its own language nuances just like English does and these differ in the different countries where Spanish is spoken. Spanish has variations in the form of its slang, grammar, and even when referring to everyday things. It is virtually impossible to use a machine translator for translating English to Spanish as mix-ups inevitably would occur. Translators need to be thorough in order to notice the differences. They need to know their audience so that they can select the right type of language to use to target this group.

Often people think that some Spanish and English spellings are quite similar but surprisingly the rules and syntax of the two languages are quite different. For example, In English verbs are altered by adding a suffix for the tense but in Spanish each of the verb tenses has 6 distinct spellings which depend on the subject.

Gender is Different too

As with French, Spanish has two genders so nouns are given either a female or male gender. This does not happen in English.

Overall the differences in syntax, verbs, and gender between English and Spanish means translators have to be alert when translating these two languages.