6 Phrases That Translators Are Tired Of Hearing 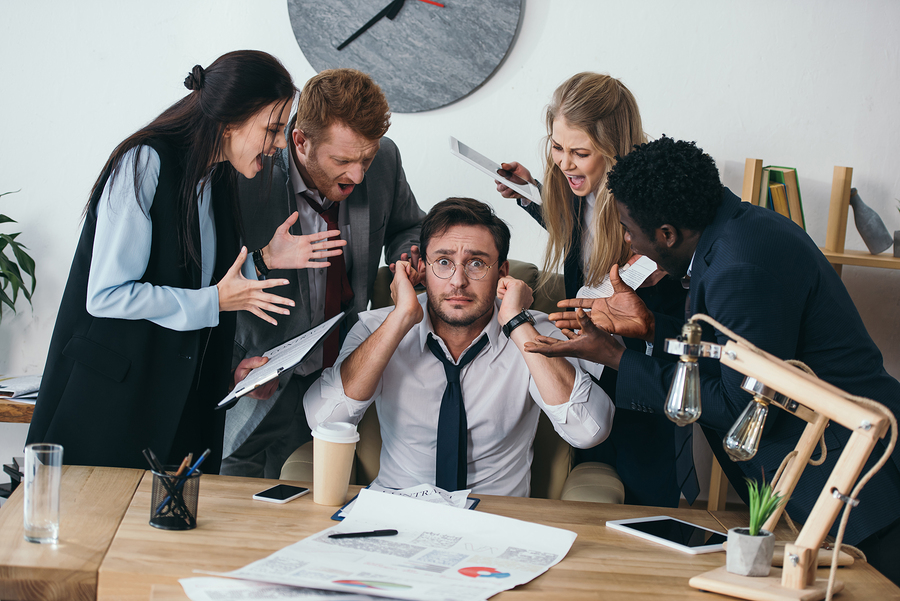 Translators rarely translate anything apart from their preferred pair of languages. Less often, the translator may stretch their translation proficiency from two to three or more languages. It is common for translators to come across phrases that really don’t sound right and it can happen time and time again. Of course, that’s their job, but it can get tiring! The examples below are taken from a typical German /English translation situation, but the same phrase mismatches can occur between any two language pairs. They are usually because a direct and literal translation is not possible because of differences in syntax and vocabulary.

Examples of German to English phrases that don’t sound right

#1 Using ‘persons’ instead of ‘people’

Technically, the word ‘person’ in English can take a plural and become ‘persons,’ but it just doesn’t sound right. The English word that is used by native speakers is ‘people.’ The reason German speakers translate from their own language to ‘persons’ is because that’s the way it is done in German. The singular is ‘Person’ and the plural is “Personnel.’ Easy mistake!

When English speakers talk about things that happened in the past, it sounds quite natural, but it can be hard for non English speakers to get the translation just right, when other English words seem to fit the bill. German speakers frequently use the phrase ‘in former times’ which is a more literal translation of their own ‘früheren Zeiten’.

The commonly heard confusion between ‘since’ and ‘for’ is another example of literal translation from the German word ‘seit,’ which is used when a phrase involves doing something for a period of time. However, saying “I’ve been working in Berlin since three years” just doesn’t sound right, even though the German equivalent would have used ‘seit’ and that’s fine in German. The English equivalent substitutes ‘since’ with ‘for’, so the phrase becomes “’I’ve been working in Berlin for three years.”