Patent Translations are Important for Businesses 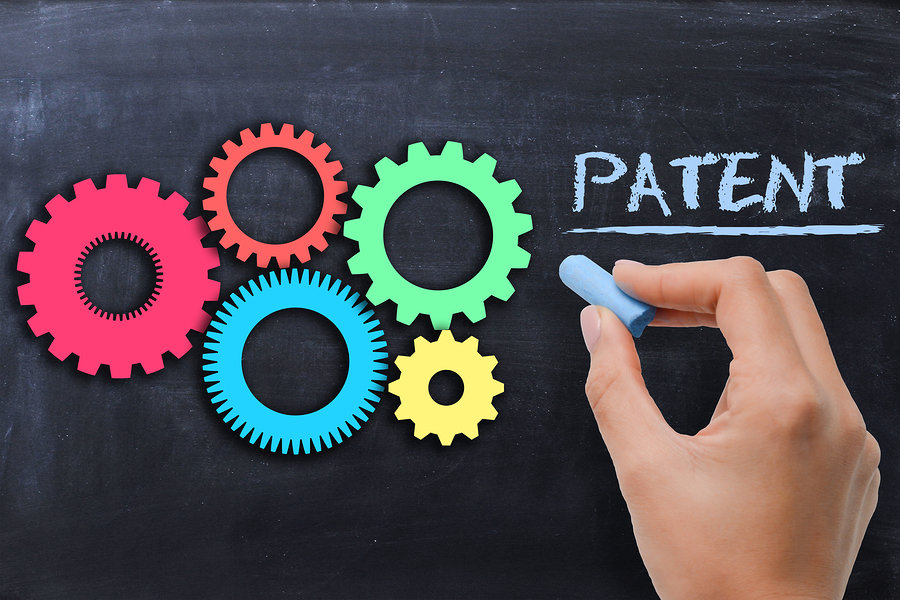 A patent offers a right assigned by a government to an inventor who has created a new invention. It is a right which stops others from selling, using or making the invention for their own use for a period of time. The use of patents encourages inventors to invent something both unique and useful. How patents are assigned is dependent on a country’s regulations and laws for patents.
In the U.S., the U.S. Patent and Trademark Office is responsible for granting patents for plant, design, and utility. The plant covers the area of asexual reproduction or the inventing of marked and new plant varieties including hybrids sourced from other reproductive methods like grafting and rooting. Design patents protect the unique appearance or design of manufactured products. It can be the design overall or the product’s ornamentation on its surface. Utility patents cover new chemicals, processes, and machines.

How an invention qualifies for a patent

The invention is expected to be novel. It should not be similar to other inventions, either the whole item or part of it. The invention cannot have been in use or sold before by anyone or been appointed a patent applied for by any other inventor within twelve months from the filing date of the patent application. There are some items that can’t receive a patent such as substances that occur naturally, mathematical formulae, a law of nature, ideas, abstract principles, fundamental truths, and suggestions. An invention assigned a patent must be both useful and operable

When an inventor files an application for a patent it means it is also protected in overseas countries. However, to be effective the patent needs to be translated into many languages particularly emphasizing the countries where the product is likely to be sold. The original patent should be translated so the inventor can obtain the registration certificate title awarded by the governments in different countries.

Patents are typically extremely complex technical documents. They recognize the rights of designers, creators and inventors to gain exclusively from the invention s/he has made. As long as a patent is under the individual’s name, no one else is able to benefit commercially from it. Patents ensure that all inventors’ intellectual property or industrial property is completely protected. The wording used on a certificate for the patent can be highly complex and specific. This requires the experience of a patent translator.
A good translation of a patent helps to make sure that the product achieves success amidst any competition. When a translator is asked to perform a patent translation every detail of the patent must be included in the translation. This means all headings, notes, paragraphs, diagrams, annotations, and numbers. A simple error could result in the application being rejected. Because a patent is considered to be a legal document, a poor quality translation could limit the scope of the patent and could have serious financial and legal consequences.

Applying for a patent in the right language

To be successful with a patent application there must be detailed information describing the novel idea behind the item and it needs to be in a suitable language matching the language of the country where the application is being filed. A grant of a patent can take at least twelve months in the U.S. In Britain, the processing can take up to 18 months.
When granted, the patent will protect its owner for twenty years from the application date. When the owner of a patent submits an application in another country and as a result, it’s granted, the inventor isn’t given much time to get the patent translated. For example, in Japan, the translation needs to be filed within two months from the submission date of the international application. If the intention is to market the invention to different countries, the applicant for the patent applicant has to prepare individual translations into the different targeted languages at the same time.