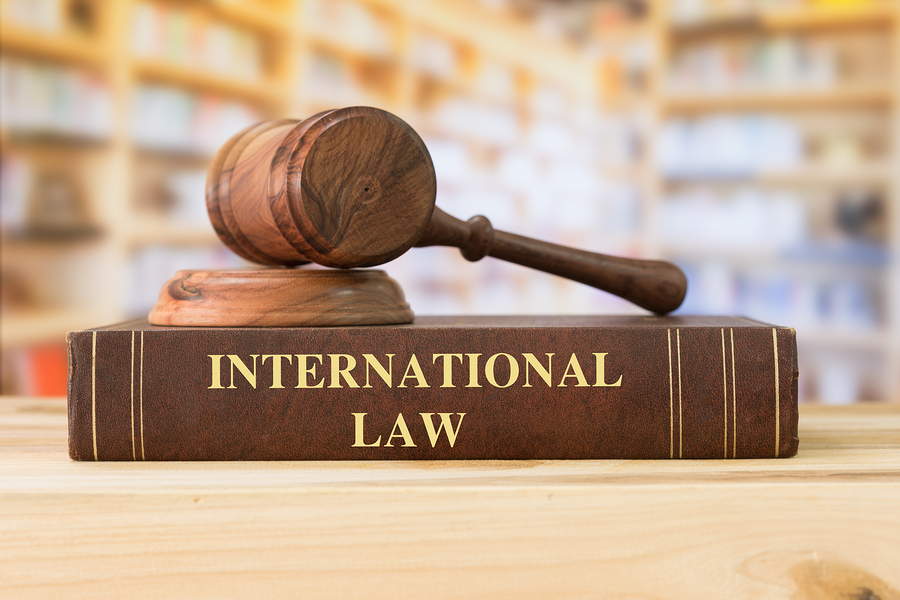 Translating any document is a challenge, but when it comes to a legal document even a professional translator has challenges to face that don’t occur in other types of documents.

If a legal document is destined for a business which wishes to market a product in Latin America the translation company hiring a legal translator needs to consider the various languages spoken in Latin America, which include Spanish and Portuguese, as well as Brazilian Portuguese, and various other local dialects, like Mayan, Creole, Garifuna, Aymara and Quechua.  French is also spoken in French Guyana and there are still a number of Indian languages that exist throughout the continent as well.

The legal system used in Latin America is called Civil Law, while Australia uses the tradition of Common Law, which originates in England.  This means a legal translator has more than the variety of languages to consider but needs to have an in-depth understanding of international law so that the legal document translations are correct and can’t be misunderstood.  There are all sorts of legal documents that need translations on a regular basis including:

Businesses in Australia which wish to engage in importing and exporting with Latin American countries will need a certified translator to undertake the Australian translations accurately.

Apart from legal documents for businesses, court documents often prove difficult for an interpreter-translator in particular testimonies that may be influenced by certain linguistic difficulties that are hard to translate precisely. Testimonies often contain slang and regional dialects that pose a challenge for a legal translator.

To be fully prepared to take on the legal translation challenge between Australian English and Latin American languages knowledge of the law of the two countries is crucial.