Awesome Gaming Titles That Need to be Translated 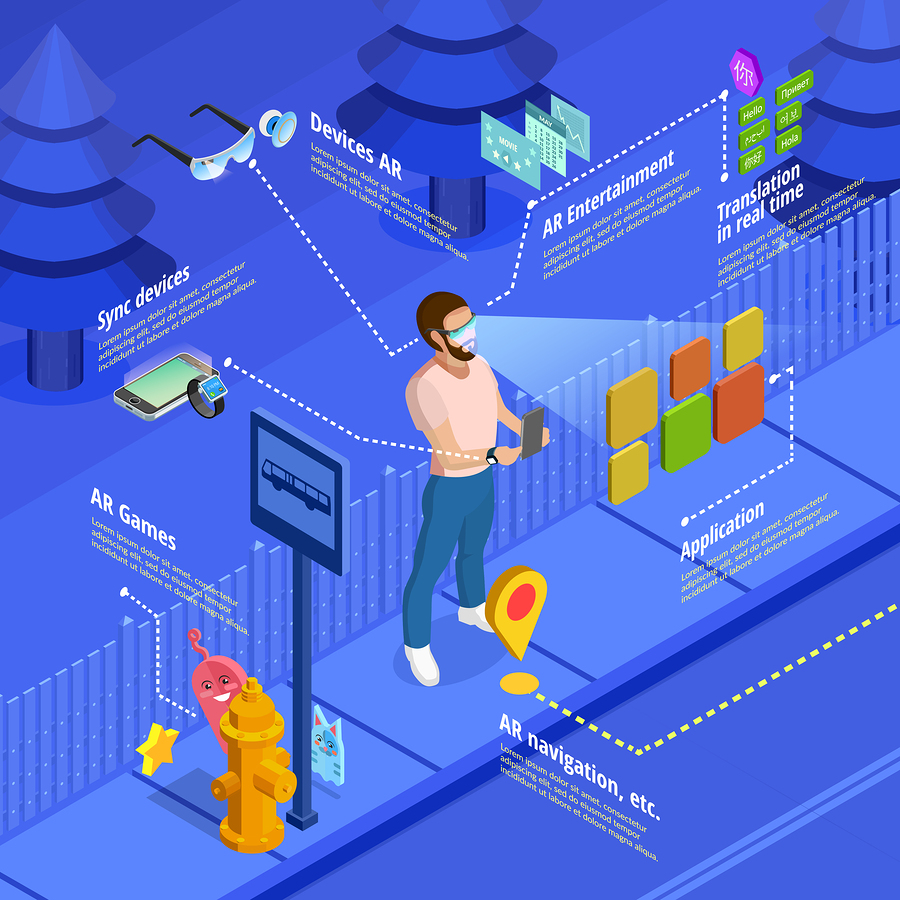 Today, all sorts of inventions are created in different languages as there is no one global language. This means the translation is essential so that people can share what others have created. One of the key inventions today that’s hit the world like a storm in the virtual gaming industry. Even though many games are based on action, which speaks louder than words, they are also more appealing if they are available in the user’s language. Taking part in gaming is all about having adrenaline-pumping fun but there are so many addictive fun games that are yet to be translated.

Research has indicated that presently there are at least 50 awesome games that need translating so they can be marketed to the world.

A few examples of key games that need translations

What Determines the Success of a Game Translation?

The reason why it’s suggested that some games are in urgent need of translation is due to their success in their first market. However, it needs to be remembered the greater the differences that exist between markets, more effort has to be put into localizing the game. There is always some risk if a game is moving from East to West is going to be culturally unacceptable to the new market?

This may in part depend on how good the translation is. When for example a game is translated into Spanish there are different variants of both the language and culture. The translator used for the game’s translation needs to be experienced in translating into the right variant of Spanish. There may be words that need more adjustment than others to ensure they have the expected impact on the player. All in all, if a game has a vast following in China, it’s likely to be the same in Australia, as long as the translation has been done well.